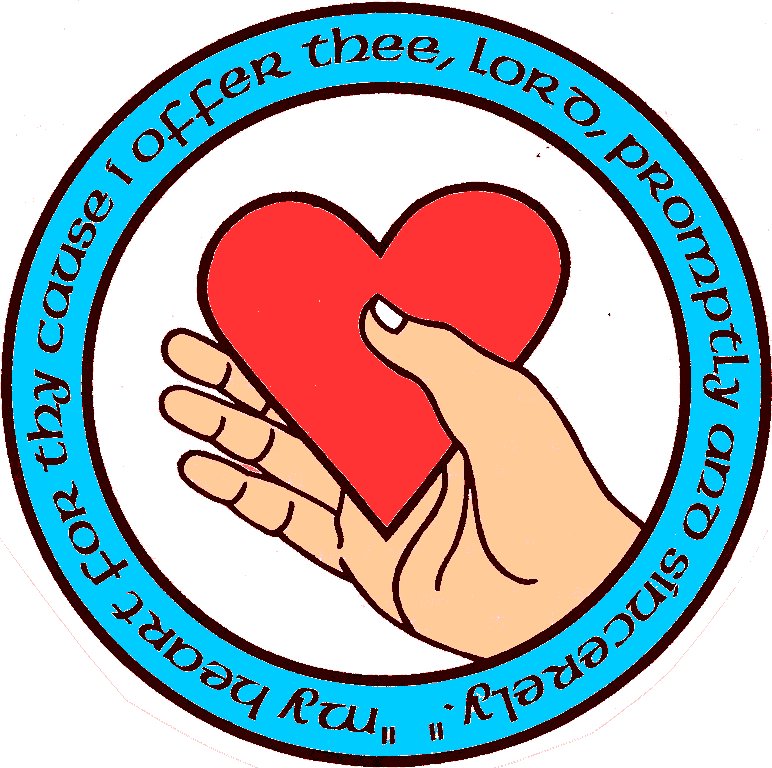 The minister of Heights Presbyterian Church, Joe Delgatto, testified in open court on February 10, 2003, that he and a few other rogue members of the church, without authority from the session, the Presbytery of New Covenant or the congregation, obligated (or attempted to obligate) Heights Presbyterian Church to a $ 4.7 million HUD retirement home project in the Independence Heights neighborhood, a high crime and prostitution Houston subdivision.  This was done mostly in secret over a two year period.  Who wants their parents living in this area when there are other choices available.  How did HUD approve this project when there is no access to grocery stores or other amenities for normal living much less such a high crime area?

To support the minister in this and other bad acts, the Presbytery of New Covenant, specifically Lynn Johnson, the stated clerk, Art Greer and Belinda Windham have illegally, by church law, appointed an administrative commission headed by Rev. M. Douglas Harper to take over the session of Heights Presbyterian Church and to try to retroactively and illegally justify the project to the congregation by fiat as well as to endorse other bad acts by Delgatto.

The neighborhood is Independence Heights, one of the oldest black neighborhoods in Texas. But now it's getting a reputation for something far different. It's been posted on the Internet as being the place to find a prostitute.

Residents of that area are fed up and say the current laws go too easy on the streetwalkers.

"They've told our officers they can be arrested and within hours be back on the streets," said HPD Captain J.A. Lampignano.

Over the last year, Houston police officers have made more than 230 arrests in the neighborhood, but officers say those arrests just don't stick.

This page was opened on February 15, 2003.  I am posting the history of this matter as fast as I can.

How can we manifest peace on earth if we do not include everyone (all races, all nations, all religions, both sexes) in our vision of Peace?

To the John WorldPeace Galleries Page


To the WorldPeace Peace Page